Marko Ilincic is Senior Vice President and Head of Asia Pacific at The LEGO Group. 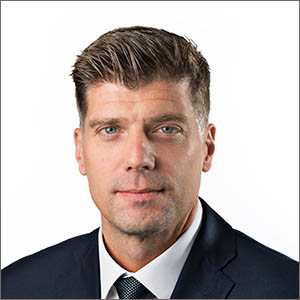 Marko joined The LEGO Group in July 1995 in the role of the UK’s Assistant Brand Manager. Since then, he has steadily worked his way up within The LEGO Group and has taken on multiple roles across three continents (Europe, Americas and Asia).

During his time with The LEGO Group, Marko has led in brand development, market and business development before taking on his current role as the Senior Vice President and Head of Asia Pacific.