Listen to the lecture from Sir Stephen Wall, Vice-Chair of Business for New Europe and former foreign policy advisor to John Major as he delivers a talk in the Bristol Distinguished Address Series. 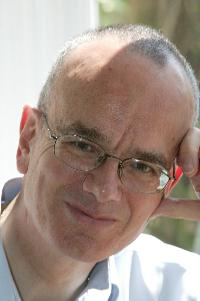 Sir Stephen delivered an address entitled "Why do we British find the EU so hard to swallow?" on 20 January 2016 at the UWE Bristol Exhibition and Conference Centre.

In his address Sir Stephen discussed Britain's relationship to the EU and what implications it has to our long term economic interests and global influence. He also explored why culturally 'leaving Europe' dominates political debate in a way that is unique among other European nations.