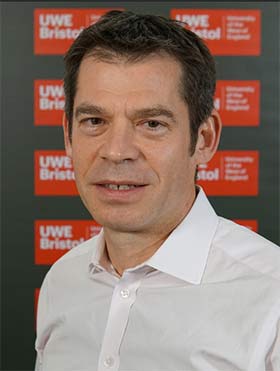 Joe began his talk highlighting the current external challenges for businesses - the future of world trade and GDP, the impact and disruption of technology, shifts in climate change due to global warming. He then focused on Nationwide and his own experiences of leadership, explaining how Nationwide was founded on the principle of cooperation, the belief that more can be achieved together, than individually and that leadership should talk to the needs of the wider society.

Joe then talked about Nationwide’s definition of leadership, including 3 E's which are embedded in the leadership framework at Nationwide:

Joe finished his talk by emphasising the importance of letting go as a leader, and creating space for opportunities, resisting temptation to manage down and control.

In Joe’s talk, he refers to competing in the European Triathlon Championships, watch his video about the experience.