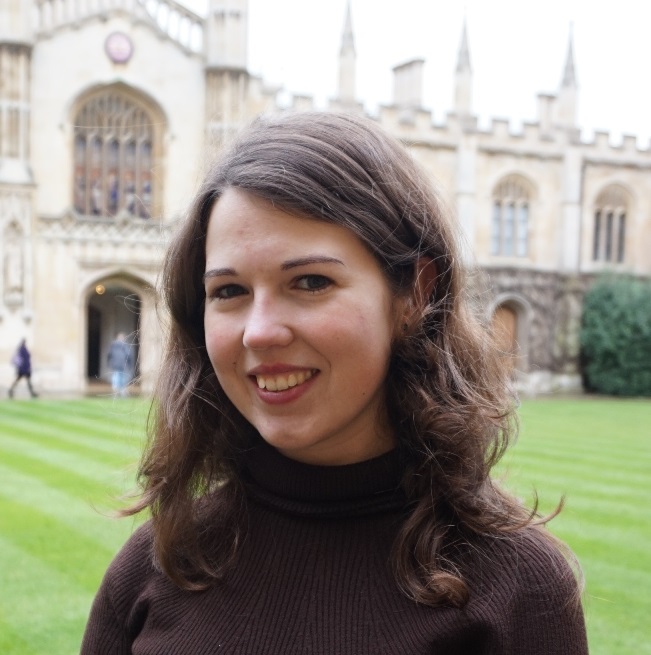 Elena is a research fellow for the RETHINK European project, which investigates science communication in the digital landscape. She is also completing her PhD in science communication at the University of the West of England, which focuses on pro- and anti-vaccine images dissemination among Twitter networks. Elena occasionally teaches and supervises master students’ projects. Her academic background is in neuroscience, but she has work and research experience in digital and visual communication of science.

The diversity of new media platforms and multimedia content has increased the variety of possible communication interaction between communicators and audiences. Moreover, new media have allowed diverse actors to consume, curate and even produce science content online. Though this has increased the dissemination of science misinformation, it has also introduced new approaches to science communication. Elena is the main researcher of the first work plan of the project, which explores the actors involved in online science communication and the practices they employ to reach their audiences

Elena’s PhD research, instead, focuses on images used for advocacy that are shared by Twitter pro- and anti-vaccine networks. She explored how visual vaccine information flows between and within different Twitter communities and how vaccinations are represented and communicated through pictures. Vaccinations are a controversial topic that is debated in the mainstream media as well as on social media, especially Twitter. Pro- and anti-vaccination activists, parents, NGOs, and health carers tweet about this topic, spreading their messages among their target audiences. Furthermore, these Twitter users also share images, which could convey information more effectively than written text, and influence public opinion toward vaccinations.

Elena’s publications and presentations are available on her ResearchGate profile.