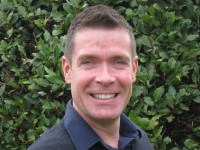 An award-winning journalist, he has spent nearly 20 years in the profession, most recently as Deputy Editor of BBC Focus and then launch Editor of Science Uncovered. Prior to that, he worked in local newspapers as a Reporter and News Editor.

Andy continues to be a practicing journalist, writing predominantly for Newsweek’s European and US editions as well as New Scientist. He has also written for The Economist and Men’s Health and makes regular appearances on BBC Radio Suffolk, talking about science news.

As well as writing for and editing print publications, Andy has extensive experience of digital publishing, particularly on tablet computers. While editing BBC Focus’s interactive iPad app, it was named specialist publication of the year twice at the Digital Magazine Awards (2011 and 2012). Andy was also named Editorial Person of the Year in the BBC Magazines Awards for Excellence in 2010.

Prior to starting his working life as a journalist, Andy gained a Postgraduate Diploma in Journalism (distinction) from the Scottish Centre for Journalism Studies in Glasgow. This followed a degree in Biology and Economics from Keele University in Staffordshire. 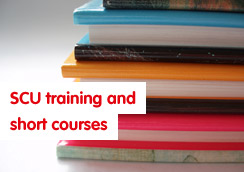