A conference jointly organised by The Regional History Centre at the University of the West of England, Bristol; M Shed, Bristol; and The Bristol Festival of Ideas. 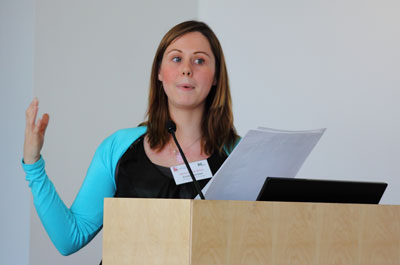 How should we assess the contribution made by the written word to the making of the West Country as an English (or English/Welsh) regional entity?

The cultural and historical identity of the region has been shaped over the centuries both by imaginative geographies and geographies of record. Early urban histories made much of the historical longevity of the region’s most politically and economically important towns, as evidenced by Toulmin's Taunton, Ledwich's Salisbury, Hooker's Exeter, Barrett's Bristol or Warner’s Bath.

How did historical and antiquarian narratives like these, or those of the region’s earlier ecclesiastical establishments – its great abbeys and other places of learning - contribute to the building of both civic and regional identity in the wider South West? Of course, it might be argued that South Western geographies of the imagination have been more influential in the construction of place than writings of empirical record.

Certainly, the written word has played a large part in the historical and literary creation of Alfredian landscapes of national becoming, of the Arthurian landscape in which Leland's 16th century identification of a Somerset Camelot played such a central role, but also in the construction of Hardy's 19th century Wessex. The South West, we might argue, has not one common regional and literary identity, but many, often perceived in parallel. Through the antiquarian writings of Aubrey and Stukeley, the West became a nexus of the 17th and 18th century revival of interest in Druids, megaliths, and the birth of 'Albion'.

Yet it had an equally key role to play in the construction of both the Picturesque and the Romantic, most famously through the literary activities of William Gilpin, Thomas Chatterton, and the Coleridge circle, but also through the work of numerous lesser known poets, dramatists, folklorists, tourists and novelists. And we might consider writers of music as well as of poetry and prose – from worksong, folksong and street music in past centuries to the vibrant regional music scene of the present day.